Skip to content
Now in stock and available from our online shop!
Buy Now

An independent video review of Weatherlink Live and its associated Weatherlink smartphone app is available on YouTube. This is a good, informative review but note that there are some important aspects of WLL such as the highly functional browser app (as distinct from the smartphone app) and multi-transmitter capability that are not covered. WLL can actually do much more than is illustrated in this review. This additional 2-minute Davis video fills in some extra detail on the browser app. 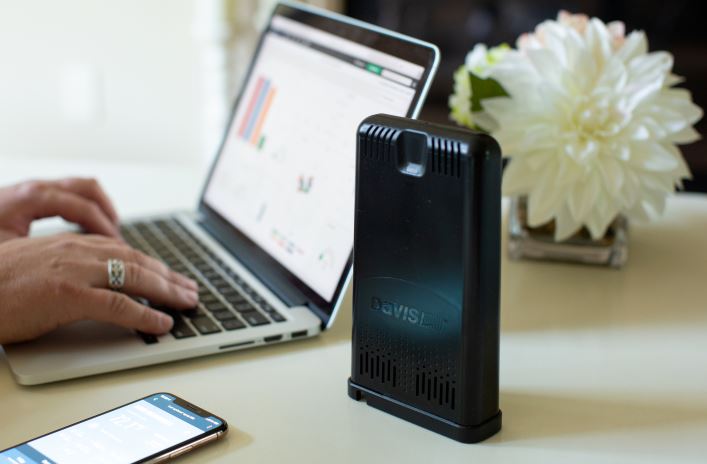 The 6100 Weatherlink Live (WLL) unit is a new data-gateway product in the Davis Vantage Vue/Pro 2 family.

In brief, Weatherlink Live is a standalone indoor unit that receives data direct from a Vue/VP2 wireless transmitter (eg an ISS) and uploads that data directly to the Davis online weatherlink.com weather network.

WLL therefore combines, in a single unit, features from both the WeatherlinkIP logger (direct uploads to the Davis weatherlink.com via a network connection) and VP2 Envoy consoles (as a pure data receiver with no built-in display). It also adds some important extra features like multi-transmitter reception, WiFi connectivity and built-in data backup.

And, to reiterate, WLL receives data direct from a Vue or VP2 ISS or other transmitter and so does not require either a console or additional logger, although some users may still choose to purchase a console to provide a dedicated visual readout of current weather conditions.

One of the standout new features of WLL is the ability to receive data from any mix of up to eight VP2 transmitters (in this respect it resembles the older Envoy8X console type but WLL has a completely new data interface).

WLL connects to your local network via either WiFi or a cabled Ethernet connection and its commonest role will be to upload data to the Davis Weatherlink.com cloud platform for worldwide weather data. To be clear, WLL passes data only via a network connection (ie it does not offer a USB or serial option) and is not compatible with Weatherlink for Windows, although some existing third-party software such as CumulusMX, Weather Display and Meteobridge now offers support for WLL.

Other features include being able to view data locally on any WiFi device such as a smartphone or tablet running the Weatherlink app (for iPhone or Android) and ability to access a local API. The WLL unit effectively supersedes the existing WeatherlinkIP logger since it provides much the same functionality as the IP logger (and many more features as well) but will actually cost less.

All the standard features of the weatherlink.com platform are of course available with uploads via Weatherlink Live – see left for current live weather conditions at our Littleport office uploaded via WLL and which should update once per minute.

Some further background information on using WLL units can be found under the Weatherlink Live topic on our Davis knowledgebase.

The flexibility of Weatherlink Live allows many new station configurations and potential applications. Here are a few ideas:

In a little more details, the features of the WLL include: 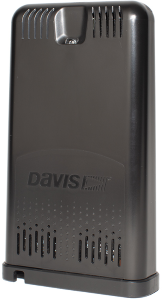 Configure a custom network of multiple Davis sensors with one WeatherLink Live.

Add any combination of up to eight of the following:

Welcome to the smart home

Now in stock and available from our online shop!
Buy Now
Footer Sidebar